A Lesson About Spiders

Where Are Spiders Found?

Spiders are typically seen in homes and business, attics and crawl spaces, under eaves, around windows and outside in shrubbery.  Many different species of spiders may be there.  Some make webs to catch their prey, others are hunters.  All spiders are predators that depend mostly on live insects for food.  Because of this they are highly beneficial.

Arachnophobia is a fear of spiders, and there are many people who share this common condition. Because of this, spiders are considered pests to most homeowners.

Do All Spiders Bite?

The black or brown widow is the most notorious biting spider. The brown recluse, or violin spider, is not common in Florida. It may be carried into the state in a box or other item, but it is not thought to be able to survive in Florida’s climate.  Other spider species, though highly venomous, rarely bite. When they do, it is usually the result of someone reaching into a spider’s nest/web. It is important to know that people are not a food source. Spiders do not seek us out to bite us.  Despite the rarity of their bites, spiders have a fearful reputation.

Can Spiders Be Controlled?

Most spider populations can be reduced or eliminated by our regular quarterly pest control.  Food sources (insects) will be eliminated, webbing is brushed down from eaves, and the rare black or brown widow population is treated directly.

A few of the more common spiders are: 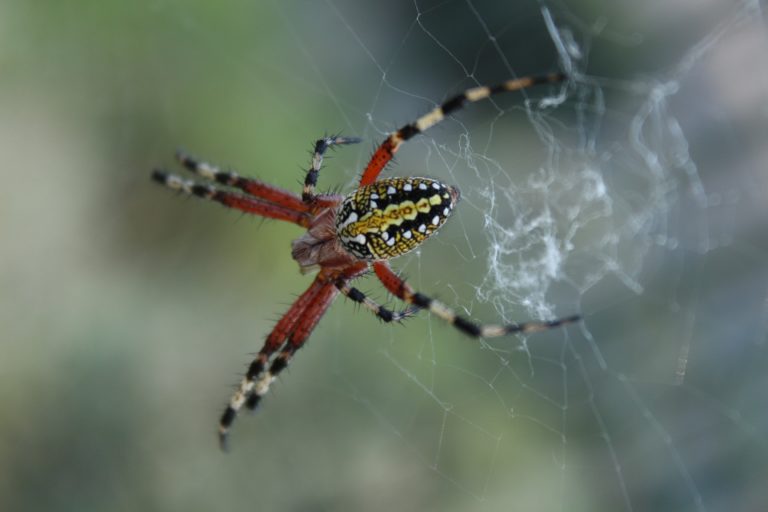 thank you for sharing our site! 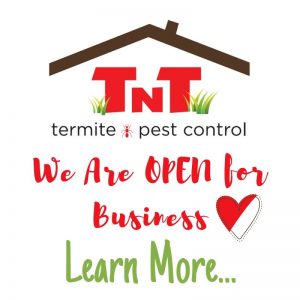 We Are OPEN For Business! 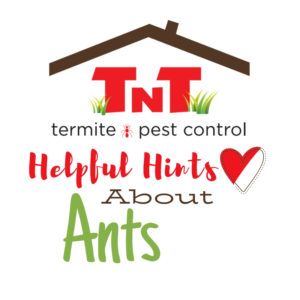 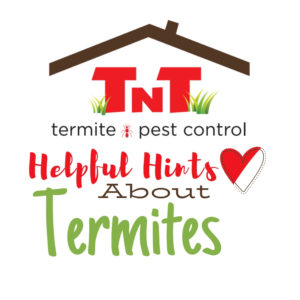 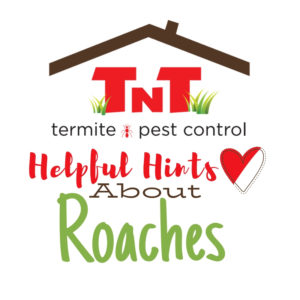 Designed with 💚 by Michelle On Point

WE ARE OPEN FOR BUSINESS!

At TNT Termite and Pest Control, our priority is the safety of our team members, customers and community. In co-operation with our state and national leadership, we are working hard to contain the spread of the virus by maintaining social distancing standards. Fortunately the majority of our service program is focused on the exterior of your home and business.